You probably know CAPTCHA as those puzzles you face when completing a web form or submitting a comment.

Because bots can’t solve (or even see) the puzzles, CAPTCHA won’t allow the incomplete form to be submitted, eliminating the spam before it enters the website database.

First Generation CAPTCHA: A problem only a real human can solve

The technology works because only real humans can identify the blurry or squiggly challenge words, eliminating bot comment submissions.

The problem is however, many real humans can’t solve the computer-generated CAPTCHA challenges, leading to frustration and lower user conversion rates.

Next came Google’s “ReCAPTCHA” which is less frustrating for users.

ReCAPTCHA as a crowd-sourced technology solution

In an effort to decipher these words, Google inserted them into it’s new CAPTCHA challenges, and named it “ReCAPTCHA V1.” If enough real people copied the letters in the same manner, Google had its answer, saving employees from performing the tedious task. Brilliant, huh?

Google uses complex software to identify street features such as bridges, lights and crosswalks. Mistakes in identification, however, can cause problems as Google advances its automated car technology.

When you check a box to “prove you’re a human,” That’s ReCAPTCHA V3, which is a significant user experience improvement.

With ReCAPTCHA V3, The bots can’t see the question and the user doesn’t have to solve puzzles to submit a form.

Recently, Google stopped crowd sourcing its identification problems. Because its character recognition and traffic feature identification have improved so much, Google doesn’t need our help anymore.

The latest standard in comment-spam reduction is “Invisible ReCAPTCHA.” It’s invisible because Google uses its anti-spam algorithm to identify the quality of the visitor, rather than force the visitor to prove their humanity.

ReCAPTCHA scores the visitor on a number of factors. But when that score falls short, the user is presented a problem only a huma can solve.

While Google doesn’t explain which factors it uses to identify a bot, the technology appears to work well. But DecemberPress has tested Invisible ReCAPTCHA and have not detected any “false negatives.”

You know that Invisible ReCAPTCHA is at work when you see the ReCAPTCHA logo at the bottom right of a web page.

DecemberPress.com uses Invisible ReCAPTCHA to fight comment and message spam. The tool has significantly reduced comment spam from about 20 incidents day to about one every three days.

Sadly, some spam messages are inevitable because there are spammers who employ low-wage, real humans to troll about the internet and manually complete forms, inserting spammy or malicious links into web forms.

For a deeper understanding, visit the official CAPTCHA and Re-CAPTCHA sites or check out this short video. 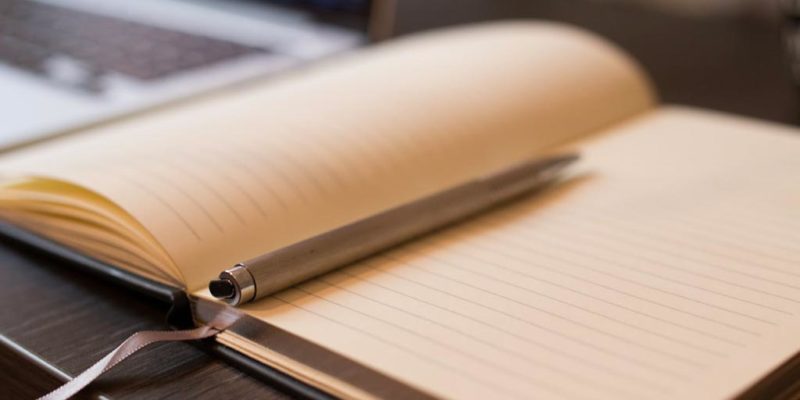 Your blog is the Sun in your business content solar system. All of your online efforts should work to drive traffic to your blog, where you demonstrate your subject expertise. 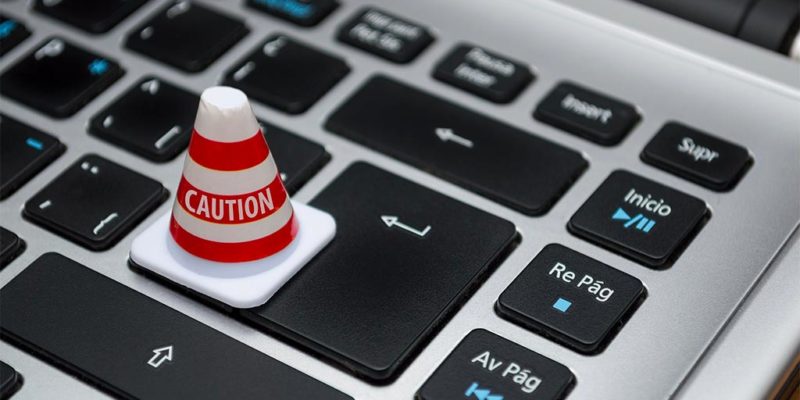 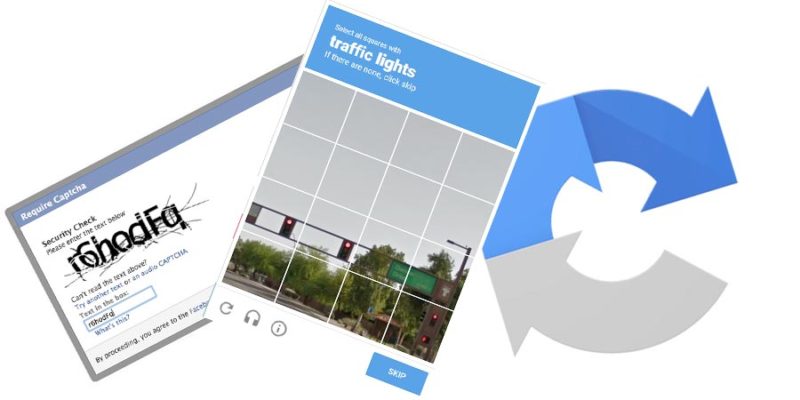 CAPTCHA EXPLAINED: Why must we identify a traffic light when we visit a website? We explain CAPTCHA and Re-CAPTCHA and what it all means. 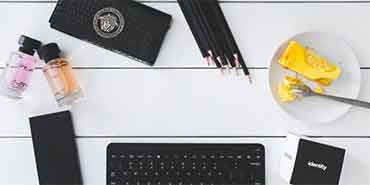 Websites work best when the tools of design disappear, allowing your message, product or service to be the focus of your visitor’s attention. 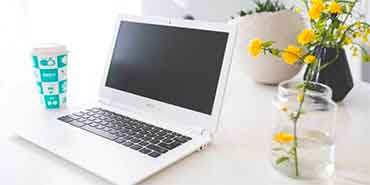 If you visit your own website a lot, those visits could be skewing your analytics results. Here’s the truth in English… and a fix. 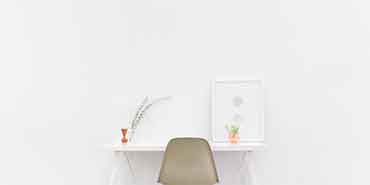 Project Gutenberg promises to make creating and editing blog posts a snap. It’s coming, so here’s all you need to know to be prepared.